The New Birds In Town

A few weeks ago I mentioned that a baby chick purchase had fallen through. Well, sometimes those disappointments work out for the best as I found some adorable ones that I think will be a better fit for our farm. A local farmer had some Lavender Orpington chicks for sale, and I got her last batch of the year, five straight run chicks. I had asked for eight, but it didn't work out that way. I'm happy with five though, I just hope they aren't all roosters. O.O We'll see...
Lavender Orpingtons aren't your average run-of-the-mill egg layers. They're very docile and fluffy as a marshmallow. I hope mine look this good in a few months.
Since I wanted eight chicks I chose three Buff Brahmas that were also the same age to raise with the Lavender Orpingtons.
Here's a short video of the chicks in a brooder in the kitchen near a window. Notice the one on the right looking longingly toward the window like it wants to be outside. Most of them are asleep by the end of the video.

Here's a look at how the Buff Brahmas should look like by next summer. 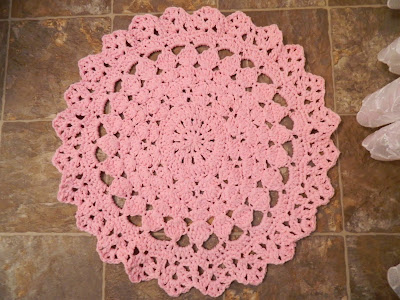 a new bathmat for one of the bathrooms. 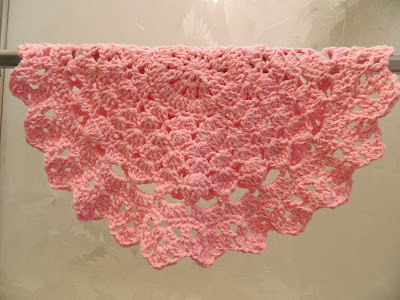 A couple of regular visitors. 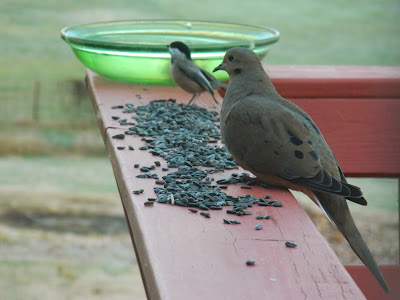 The winter storm (It's still autumn. O.O) has arrived here in the South, too. Stay warm, Y'all! 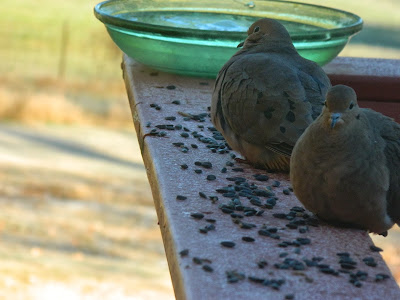 Wishing everyone a Wonderful and Happy Thankgiving!!
Linking with Farmgirl Friday, From The Farm Blog Hop
Posted by magnoliasntea at Tuesday, November 26, 2013