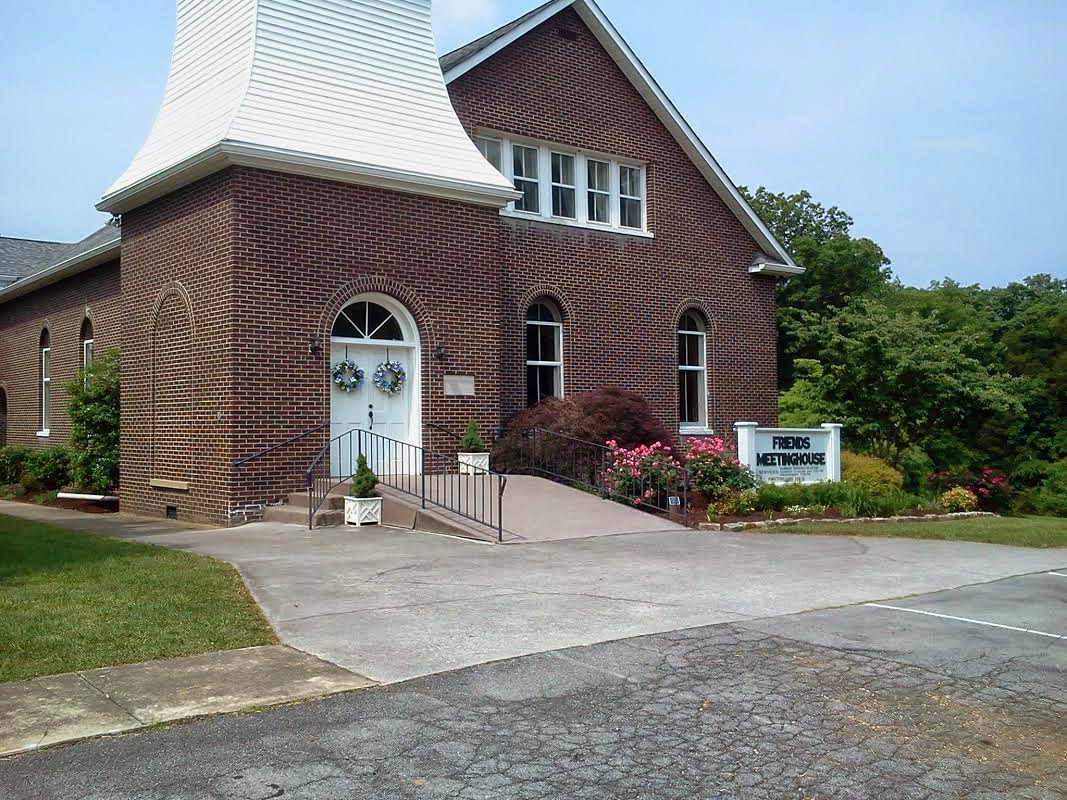 Several miles from where we live in the foothills of the Great Smoky Mountains (Tennessee side of the mountains) is a tiny town that was founded by a colony of Quakers from North Carolina in the 1790s. 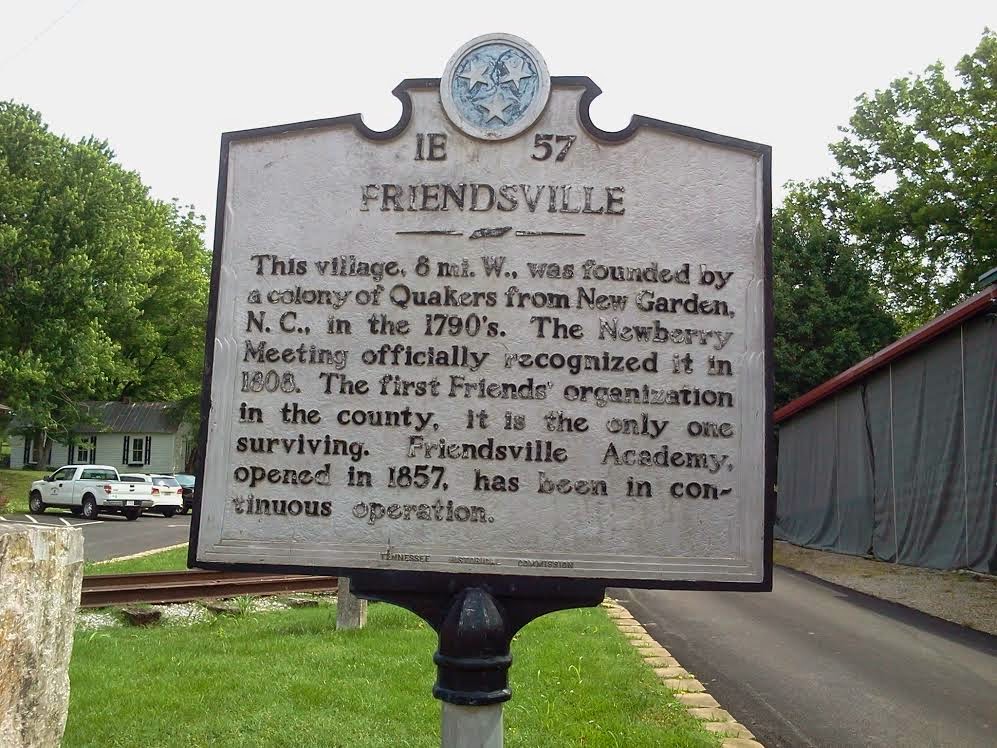 There is a school called Friendsville Academy, but as I am participating in the Inspired Sunday meme I wanted to share photos of just the church. 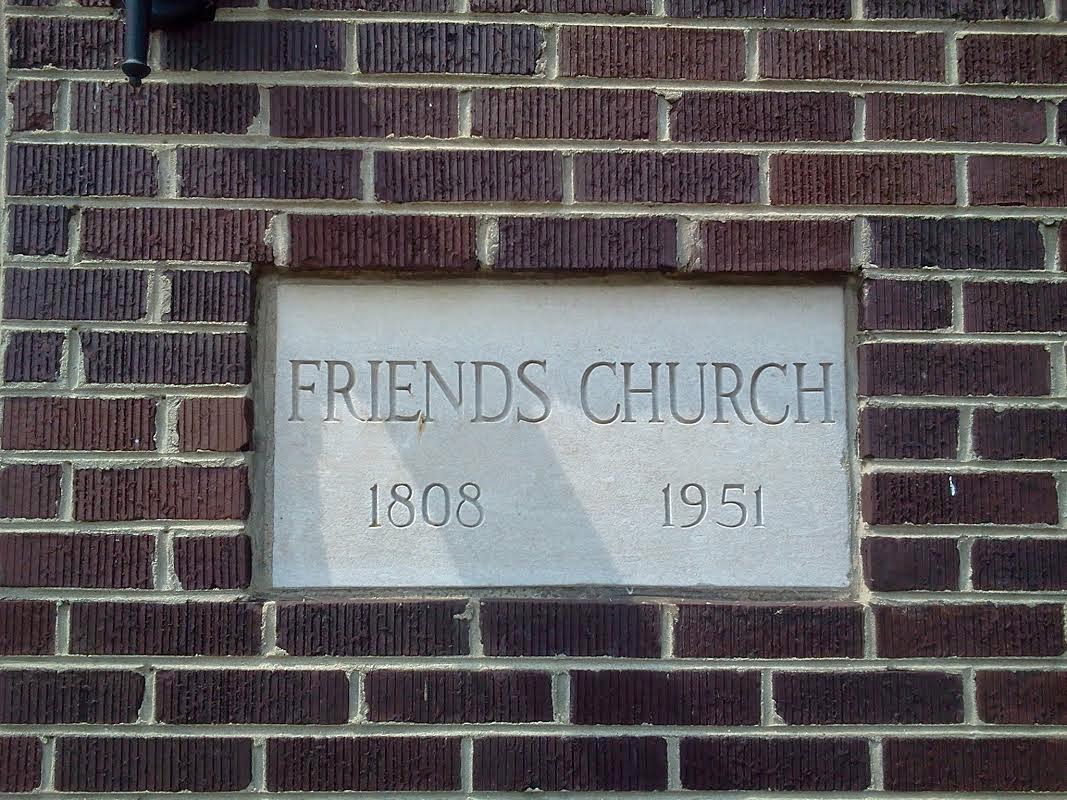 There's a graveyard behind the church with many headstones so old that the engravings no longer tell the story behind them. 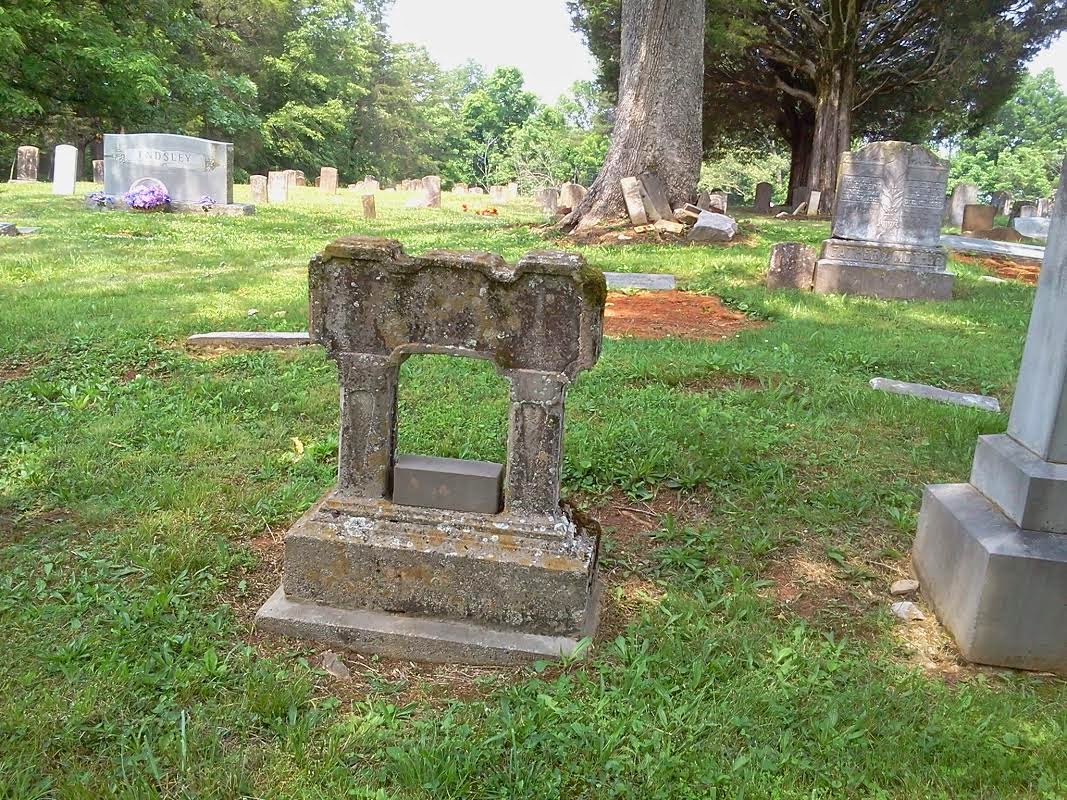 I like the fact that the town was named for the group of religious settlers and that the church is still standing and having regular services there. 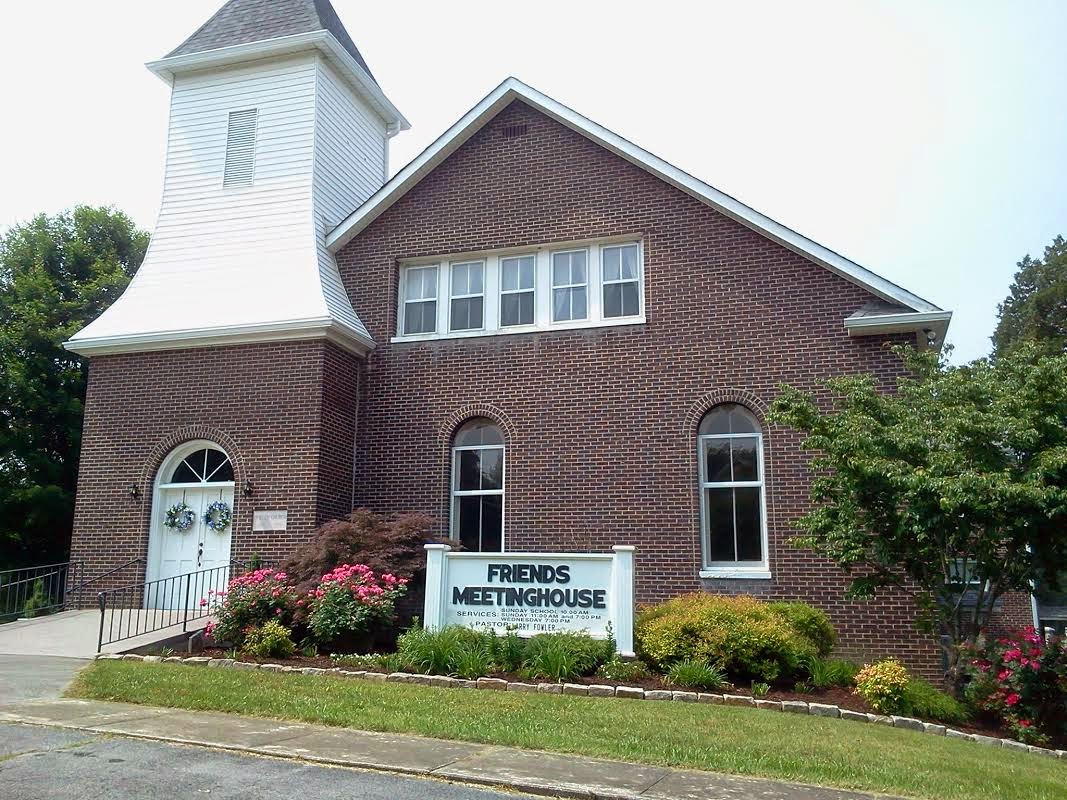 I hope you're having a wonderful weekend!